The Matt Irie Band started as a one-man show in North Carolina in 2006 with vocalist Matt Irie rocking with a DJ at local hip hop shows. Multiple lineup changes over the years brought together a fusion of genres to form the five-piece group they are today. Joined by Larry Holcomb and Joe Watkins on guitars, Tere Everhart on bass, and Will Barkley on drums.  Matt Irie leads what is described as "Island infused-Funky Blues." They draw on their diverse backgrounds, bringing together influences from bands like Beastie Boys, Dr. john, twenty-one pilots, Fishbone, and Incubus, also finding themselves sharing the stage with the likes of Pepper, Rev Run(RUN DMC), Papa Roach, The Movement, Stick Figure, The Green, Jelly Roll, Ice-T, the wailers, Motionless in White, CKY, Etana and Fortunate Youth.

The past few years have taken the band to the next level, enjoying the spotlight on multiple festivals like the Blue Ridge Rock Festival and the Port City Reggae Festival. The Matt Irie Band has formed a one-of-a-kind cocktail blend, packing a unique style and energetic sound to win crowds over at venues all over the Southeast, catching a strong buzz around the entire US, and raising glasses as far as Australia, France, and Japan. The full band just released their debut single under Ingrooves Music Group/TLG this September titled "Coastal," with a string of additional singles to follow in the coming months. Their music can be found on all major streaming platforms. Be sure to follow the band on their socials as tour information will be released soon! 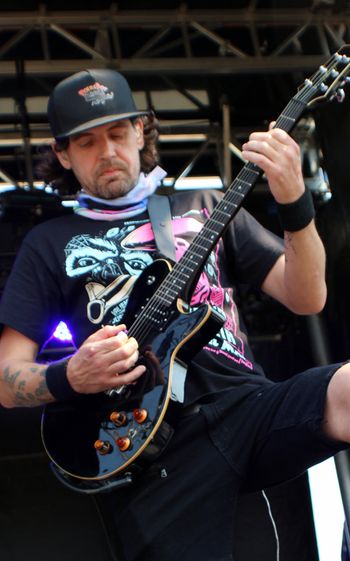 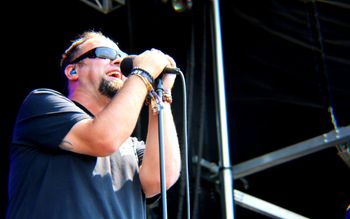 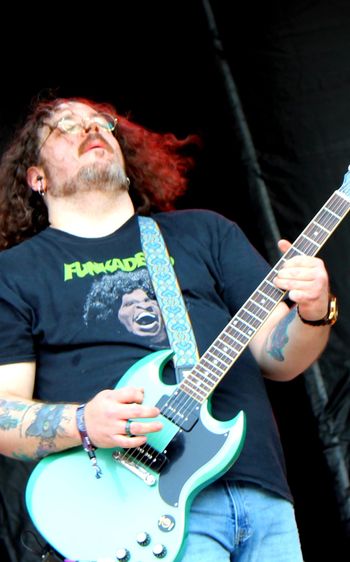 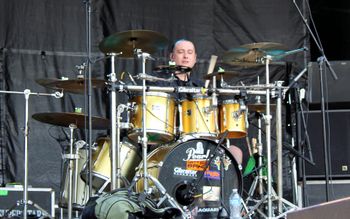 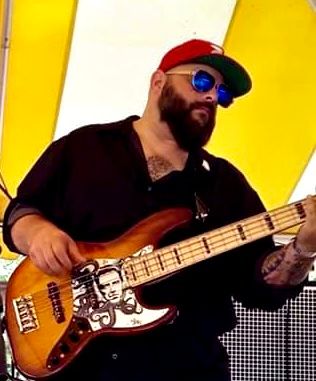 “As one can imagine, I receive a lot of music submissions through many channels. There was something about The Matt Irie band that I just loved when I first listened. Their passion for living, life's ups ,life's downs & all it's frustrations comes through in their music. I love that about these guys” - Dennis Sanders- The Label Group, Epochal Artists Records

“A SoCal reggae-rock vibration is definitely hitting the waves here with the Matt Irie Band’s sound. A mix in of a bit of alt funk comes through but overall just a great chilling tune to take along with you wherever life is channeling. The band would be great to see live if this first single “Coastal” is a taste of what is in store for us. Great guitar work, easy lyrics, and a vocal mark that fits in with the likes of a Dirty Heads or Rebultion concert. Looking forward to what the band releases next! Meanwhile, check out “Coastal"” - Rolanda Metzinger

““The refreshing sounds of “Coastal” bring a warm smile to your soul and raise your spirits. Matt Irie Band creates a funky rock sound that brings a vibe of oh-so-good rock. From the desert lands to the coastal waters the wave of good times and positive thinking are in the groove with this one” - Roger Smith

“The Matt Irie Band is back with another feel-good single, “Run To”. “Run To” combines sweet-sounding vocal harmonies with mellow, yet rocking guitar sounds and an overall relaxed vibe to fit perfectly into any playlist and match any mood. The groove and vibe that the Matt Irie Band brings to the table is undeniable; the band matches this carefree aura with a meaningful lyrical value which ultimately creates a well balanced track for listeners to not only hear, but understand.” - JS

“311 vibes with the funky, feel-good beat and beach vibes it has. It has a dance-worthy beat throughout the entire song and is a song that can easily get stuck in your head. The guitar riff after the first chorus really draws you in. It has a Reggae infused with rock sound that is unique and quite catchy. The song is upbeat with a positive message to remember it’s okay to leave a toxic relationship and remember you’re better off without it.” - Jenny Flanigan

“In their latest single, “Better Off”, Matt Irie Band helps us find peace in walking away from negativity. We are loving this new reggae rock jam that celebrates the freedom to start over and not look back. “Better Off” is a great break up song! It’s actually a great song to crank any time you’re trying to manifest positive vibes in your life. ” - CB